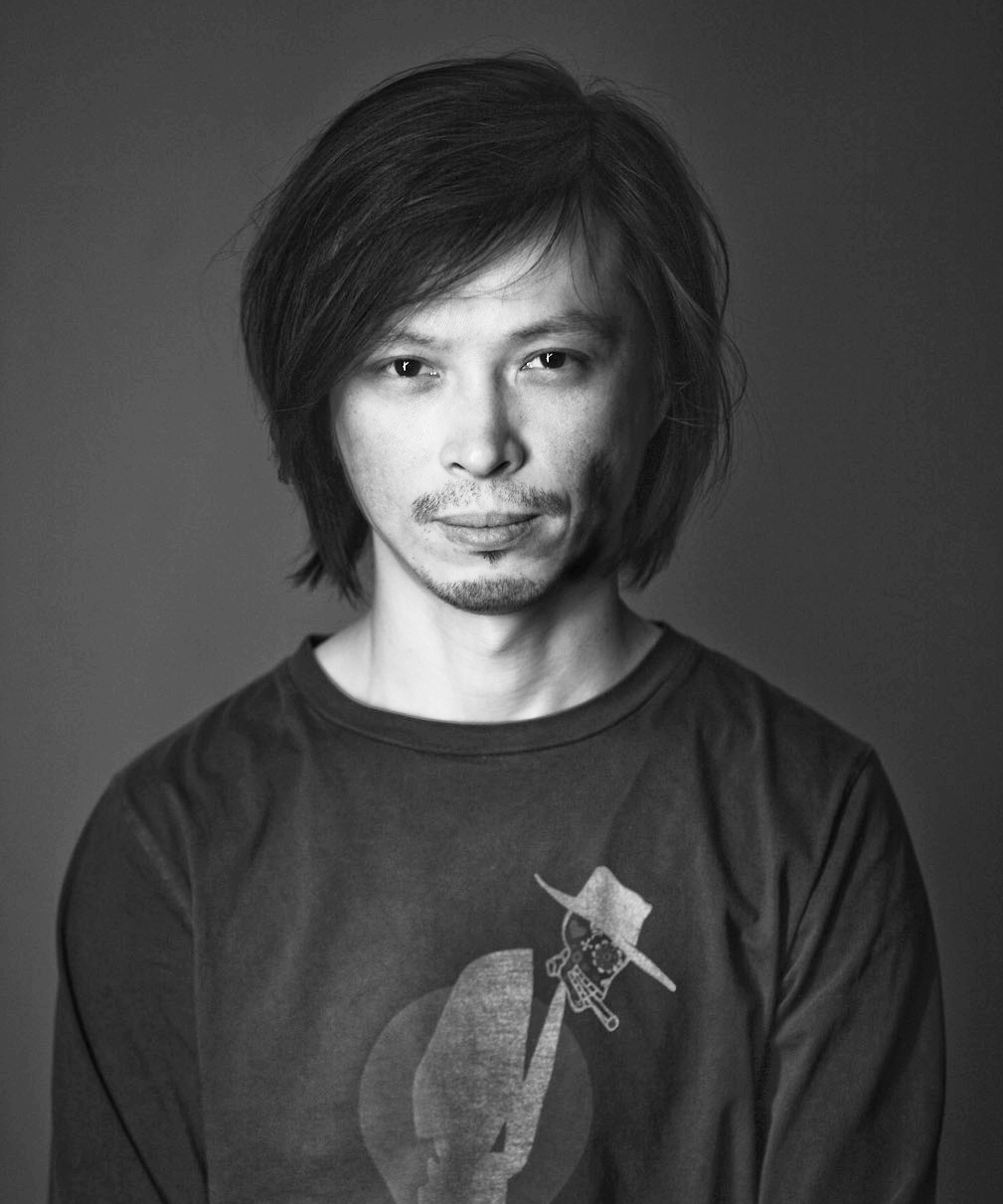 Through his long career over 25 years as a DJ and a track maker, Fumiya Tanaka has been the most prolific artist on the front line of the electric music scene.

His signature DJ style unfolds in simultaneous response between the sound with solid groove and the dance floor is extraordinary.

Still the floor orientated simple groove prevails, his recent works and his selection of the music has been refined after his experimental and more housy groove music under the aliases as Karafuto or Indivisual orchestra towards furthermore musical expantion.

The various elements are combined in his sound and sometimes two opposed elements exist in a minimal format which is a reflection of the inovator's desire to seek the new possibilities.

After moving to Berlin he performs worldwide including his local Panorama Bar in Berlin and other parties and festivals in Europe i.e. England, France, Romainia and Russia,North America and South America.

On the other hand he has been organising his own party in Japan called Chaos for over 25 years regularly plays in Japan.

In recent years his creative works are on his own label, Sundance. He released Four 12 inch single and Two album on the infamous Perlon label which is run by Zip and Marcus Nikolai,Chris Rehberger.

Other remix works has been done for Brawther,Vlad Caia,Nastia to name but a few. He acts as a Unit, Dartriix with Yoshihiro Hanno,Tofu Production with Thomas Melchior releasing their own single and remix works.